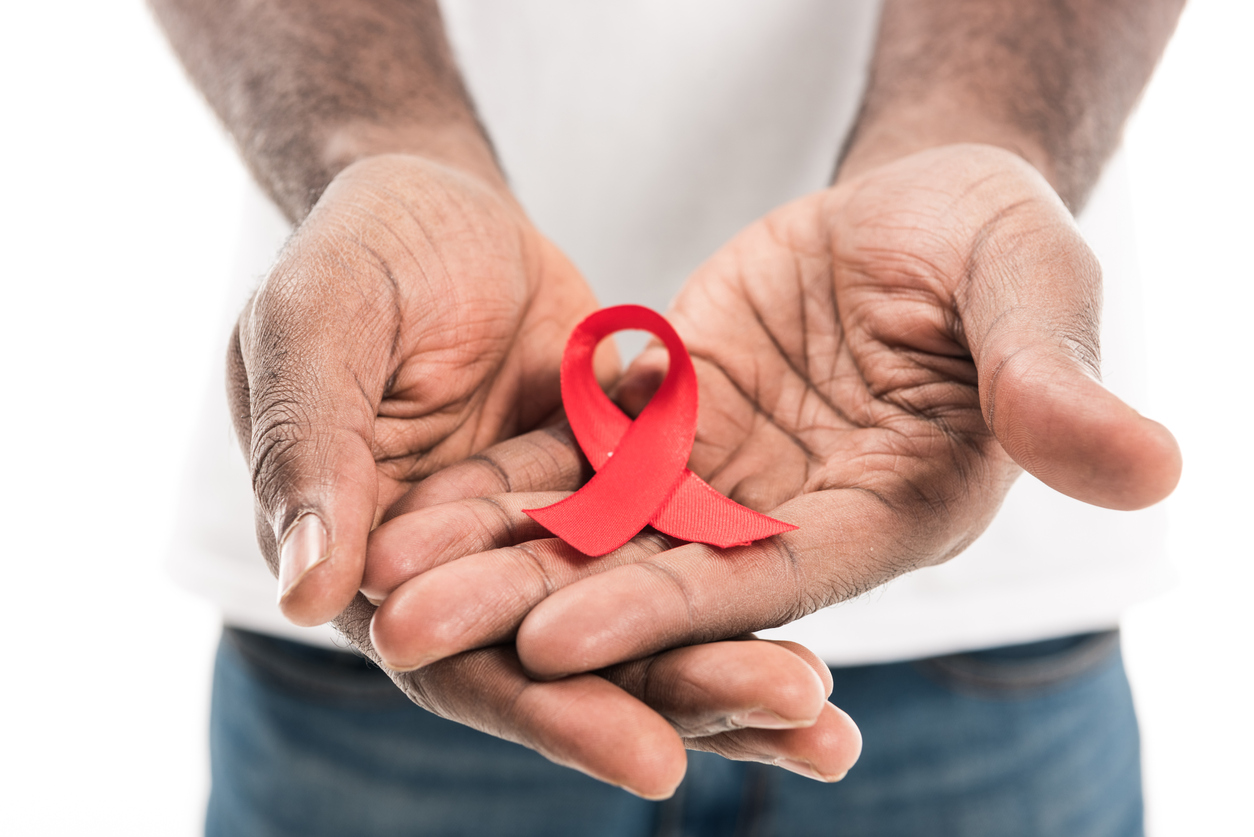 HIV Can Affect Anyone, Including Seniors 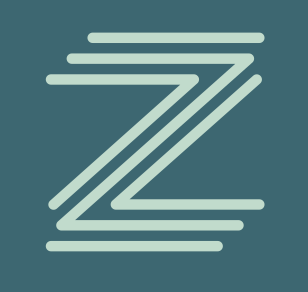 Did you know that in 2018 over half of the people in the United States with human immunodeficiency virus (HIV), the virus that causes AIDS, were 50 years old or older? And that one of every six new HIV cases in 2018 was in someone 50 years old or older? HIV can affect anyone, regardless of their age, sex, race, or sexual orientation.

It is important to know your HIV status so that if you are infected you can take medicine to make your viral load undetectable. When your viral load is undetectable you cannot spread HIV. Treatment also greatly reduces the chance that you will develop AIDS.

In addition to causing AIDS if untreated, HIV also increases the risk of other diseases like heart disease, lung disease, bone loss, and some cancers.

Seniors are less likely to talk about their sexual behavior or drug use with their doctor, which could delay testing and treatment. This can lead to diagnosis at a later stage of HIV infection, when more damage to the immune system has already occurred. Don’t let embarrassment or worry about the stigma of HIV keep you from talking with your doctor and getting tested.

For more information about HIV, visit the CDC website.

We will deliver an innovative approach to member care and provider engagement. Our program design is based on a patient-oriented delivery system that will consist of a Primary Care Provider, RN, Social Worker, Behavioral Health Specialist, and community-based health care workers. We take the time to get to know you by partnering with you to develop a provider approved care plan to help you meet your health needs and goals.

Drop us a line